Zürich, is the largest city of Switzerland and capital of the canton of Zürich. Located in an Alpine setting at the northwestern end of Lake Zürich, this financial, cultural, and industrial centre stretches out between two forested chains of hills, about 40 miles (60 km) from the northern foothills of the Alps. Two rivers, the Limmat and Sihl, run through the city. Zürich’s western and northeastern limitations are formed by the Albis mountains (which include the 2,850-foot [870-metre] Üetliberg, considered the “top” of Zürich, with an idyllic view of the lake, mountains, and city) and by Zürichberg, a wooded hilly area. Area city, 34 square miles (88 square km). Pop. (2010) 372,857.

In the mid-19th century the University of Zürich (1833), maintained by the canton, and the Swiss Federal Institute of Technology (1855) were founded. The University of Zürich was the first university in Europe to accept female students. Zürich also boasts a long line of Nobel Prize winners among its citizenry, particularly in the fields of physics (Wilhelm Conrad Röntgen, 1901; Albert Einstein, 1921; and Wolfgang Pauli, 1945), chemistry (Richard Ernst, 1991), and medicine (Rolf Zinkernagel, 1996). Noted Zürich-born authors include Gottfried Keller, Conrad Ferdinand Meyer, and Max Frisch.

Zürich is at the core of a constantly expanding metropolitan area that encompasses parts of central, northern, and eastern Switzerland. It is the industrial, financial, and cultural centre of the country and one of the most cosmopolitan and dynamic Swiss cities. Throughout the city centre, green space extends to the shores of Lake Zürich, which are lined by attractive public parks, and up to the slopes of Zürichberg.

The city has a diverse ethnic composition; more than one-third of its population is made up of immigrants. The largest immigrant groups are from Italy, the Balkans, Portugal, and Germany. There is also a small population of non-European immigrants. The integration of immigrants, particularly those displaced by conflict in the Balkans and those from non-European countries, posed a series of problems, especially for schools, at the end of the 20th century and beginning of the 21st. The resulting ethnic tensions eased, however, with the city’s introduction of social programs targeted at immigrants and as tighter restrictions were instituted for immigration from outside the EU. Switzerland and Zürich were not inundated with as many migrants as other western European countries were during the migrant crisis of 2015–16, partly because the Muslim diaspora in Switzerland was small, making it a less attractive destination for those fleeing the Syrian Civil War and other turbulent events in the Middle East and Africa.

Zürich was once a Protestant stronghold, but by the early 21st century only about one-third of Zürich’s inhabitants were Protestant. Roman Catholicism became the dominant religion, mainly due to immigration. Immigrants from the Balkans and Turkey have contributed to a growing Muslim community. There is also a small Jewish community in Zürich.

Zürich’s city centre and most of the city’s architectural features extend along both shores of the Limmat River, which runs from the north side of Lake Zürich through the city centre and out to the west. Zürich’s lively and well-preserved Altstadt (Old Town), part of the city centre, boasts an architectural legacy including the Romanesque Grossmünster, built by Charlemagne in the 700s; the 13th-century St. Peter’s Church; and elegant guild houses and patrician residences, some of which are used as restaurants or for civic functions. The Fraumünster (Minster of Our Lady) is noted for its stained glass windows designed by Marc Chagall.

Adjacent to the historic Altstadt is the Bahnhofstrasse shopping district, whose distinguished architecture dates back to 1870. Centred on Paradeplatz, Bahnhofstrasse is home to luxury shops, including those of the country’s renowned jewelers and watchmakers. Cafés, department stores, and shops selling local handicrafts and books also line the boulevard. Just across the Limmat River from the Bahnhofstrasse lies Zürich’s youth-oriented Niederdorfstrasse, which features bistros, shops and ethnic restaurants.

Zürich’s middle- and lower-class neighbourhoods are in the western and northern parts of the city. To the north of Zürichberg, between the airport and the city, is the Glattal, one of the most rapidly growing areas in Switzerland. In Zürich Nord, a district in the north of the city near the airport, a minor downtown area has gradually formed. A large number of firms, particularly the headquarters of international companies, have located there. Zürich West, a former industrial and red-light district, has been transformed into a popular area with ambitious contemporary architecture, theatres, shops, art galleries, residential living spaces, and lots of nightlife.

Zürich has nurtured a rich cultural life, and its theatres and opera have often been characterized by innovation and experiment. The Zürich Opera House (1891), the Schauspielhaus (Theatre; 1901), and the Schiffbau (Shipping Hall; 2001) have international prominence. Zürich has its own orchestra, the Tonhalle, which has its own hall, where the Zürich Chamber Orchestra also plays. Cabaret Voltaire reopened in 2004 in the Altstadt, reviving Zürich’s tradition of avant-garde performance.

In the early 2000s more art galleries opened throughout Zürich, and Raemistrasse, just east of the city centre, became known as the city’s “art mile.” Notable museums include the Swiss National Museum (1898), which has a treasure trove of historical, artistic, and scientific collections, and Kunsthaus Zürich, whose broad collection includes Swiss and modern paintings.

The city has traditional annual festivals: the Sechseläuten in April, with a guild procession and the ceremonial burning of a snowman, and the Knabenschiessen in September, a sharpshooting contest for young people. Along with these traditional festivals, there is the Zürich Carnival (Fasnacht) in late winter and the Street Parade in August, which began in the 1990s and draws thousands of people to dance to techno music.

The city has built new hotels, renovated museums and theatres, and illuminated landmarks in its attempt to become a premier tourist destination. At the same time, “Science City,” an international think-tank campus constructed by the Swiss Federal Institute of Technology, has contributed to Zürich’s stature as an important centre for innovative research and education. Long prominent in banking and business, Zürich has been energized by its emerging art scene, newly popular neighbourhoods, and an influx of immigrants that have contributed to its revived youthfulness and diversity. Zürich has become one of the most vibrant cities in 21st-century Europe. 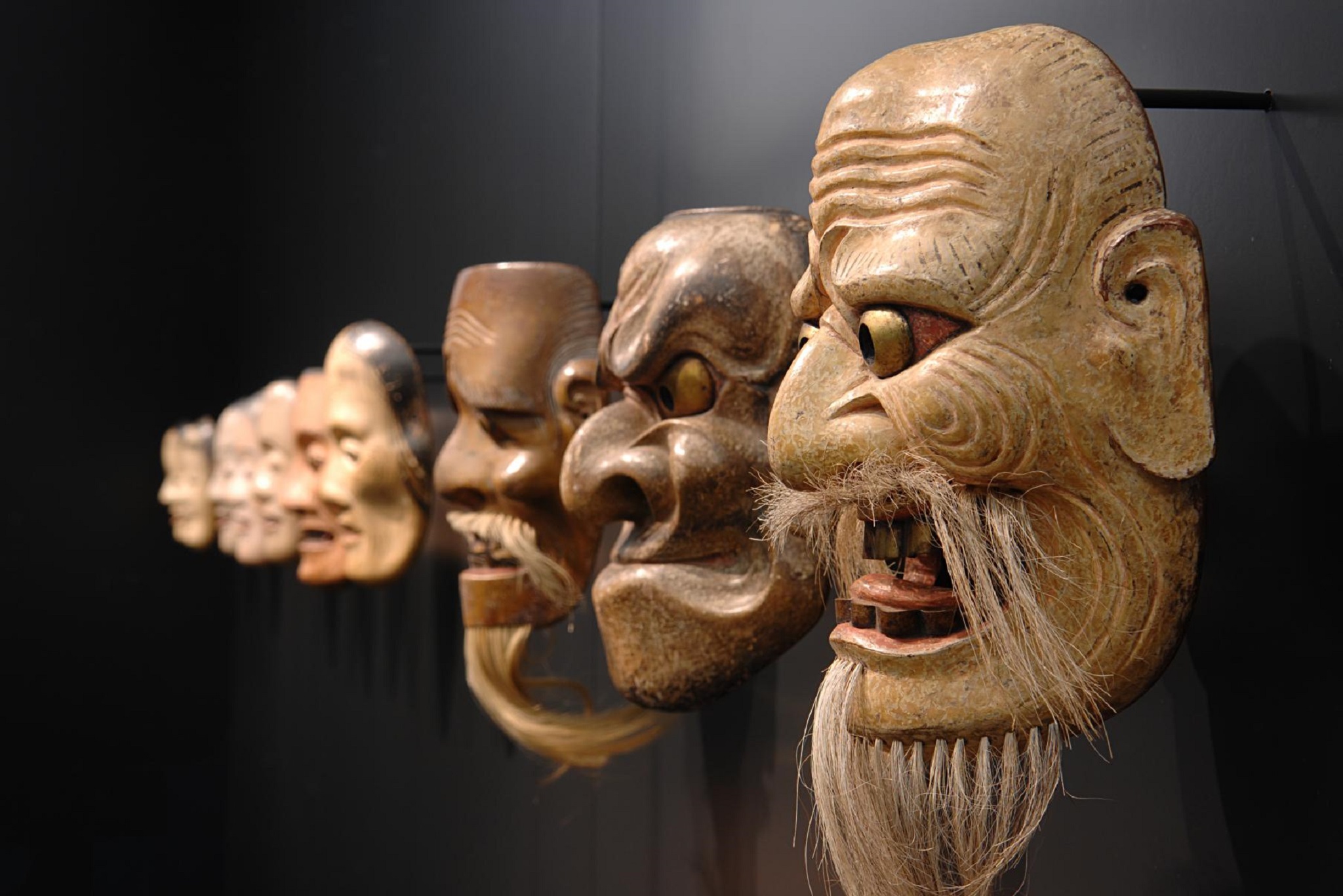 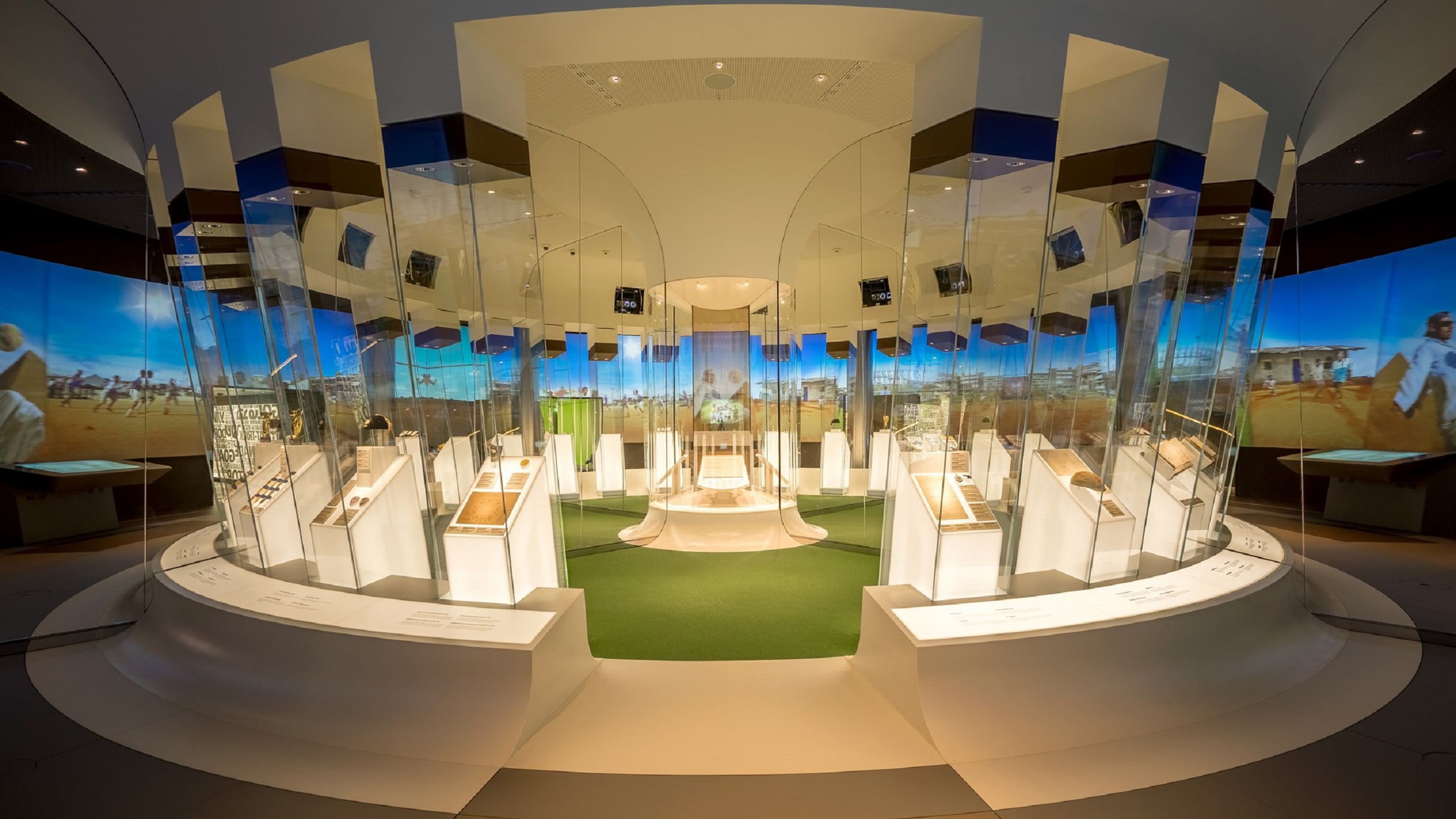