Welcome to the Official Attendee Housing Site for the 11th Advanced Materials & Processing , which will be held in Edinburgh,Scotland. The Conference will take place in the following dates and location.
Holiday Inn Edinburgh
132 Corstorphine Rd, Edinburgh
EH12 6UA,
UK

At the roundabout, take the 3rd exit onto East field Rd for 0.3 miles

At the roundabout, take the 1st exit and stay on East field Rd for 0.2 miles

Destination will be on the left

Edinburgh the world’s leading Festival City. Edinburgh is Scotland’s inspiring capital where centuries of history meet a world class city in an unforgettable setting. It  is one of the most beautiful cities in the world. The city is a banquet for all senses.

The university played an important role in leading Edinburgh to its reputation as a chief intellectual center during the Age of Enlightenment, land helped give the city the nickname of the Athens of the North. Alumni of the university include some of the major figures of modern history, including physicist James Clerk Maxwell, naturalist Charles Darwin, philosopher David Hume, mathematician Thomas Bayes, surgeon Joseph Lister, signatories of the American declaration of independence James Wilson, John Witherspoon and Benjamin Rush, inventor Alexander Graham Bell and the History of Science in Edinburgh is full of the famous names like William Alison, Alexander Crum Brown, William Gregory, Peter Higgs, Arthur Pillans Laurie, Daniel Rutherford.

With a long tradition in welcoming people from all over the world, "Edinburgh", the host city, is among the most exquisite tourist destination, and hence the perfect place to hold such event, -Edinburgh the world’s leading Festival City,Scotland is a country of a rich and ancient history, strikingly beautiful landscape and proud, hardy people. There are many reasons why you should visit this amazing city. The best time to visit Edinburgh is June through September when the average high temperatures rise to a balmy 65 degrees Fahrenheit. "It takes the title as Scotland’s most-visited paid-for attraction"

During  September month the scenery changes colour and is a fantastic time for outdoor activities especially hiking and Mountain Biking, it is a particularly good time for people interested in Photography, Scotland will offer you a great time and a warm welcome, August is the best time to visit the Scotland. Edinburgh International Festival, Edinburgh Fringe Festival, will take place during the September. 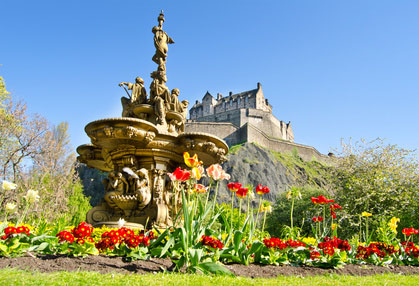 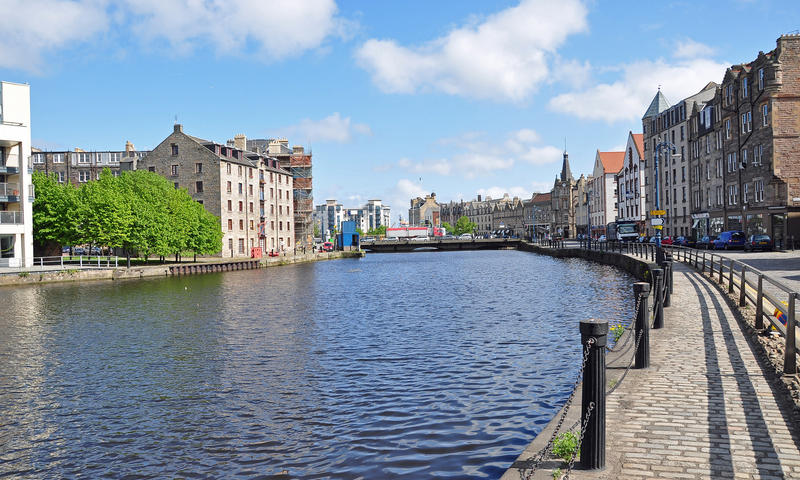 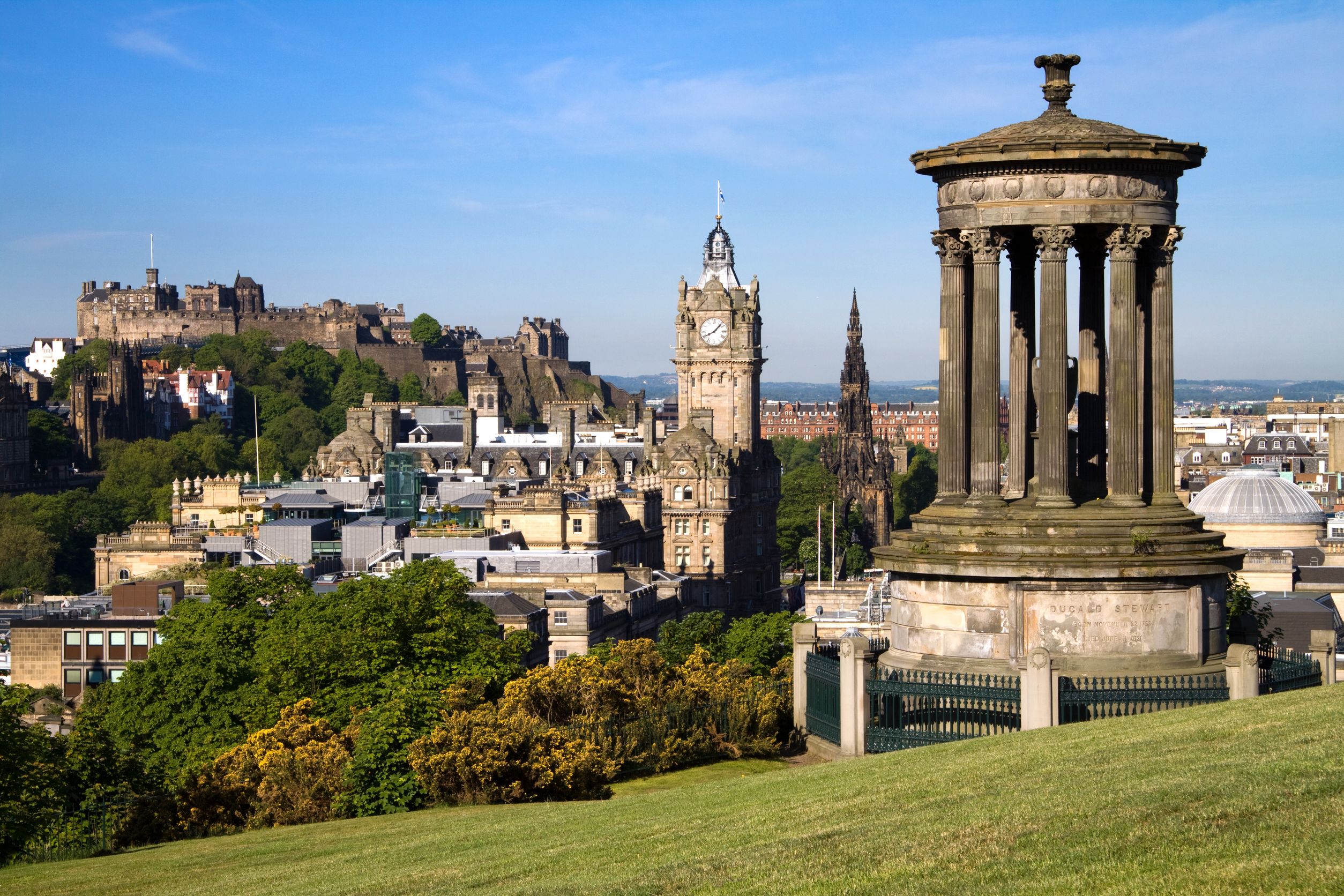 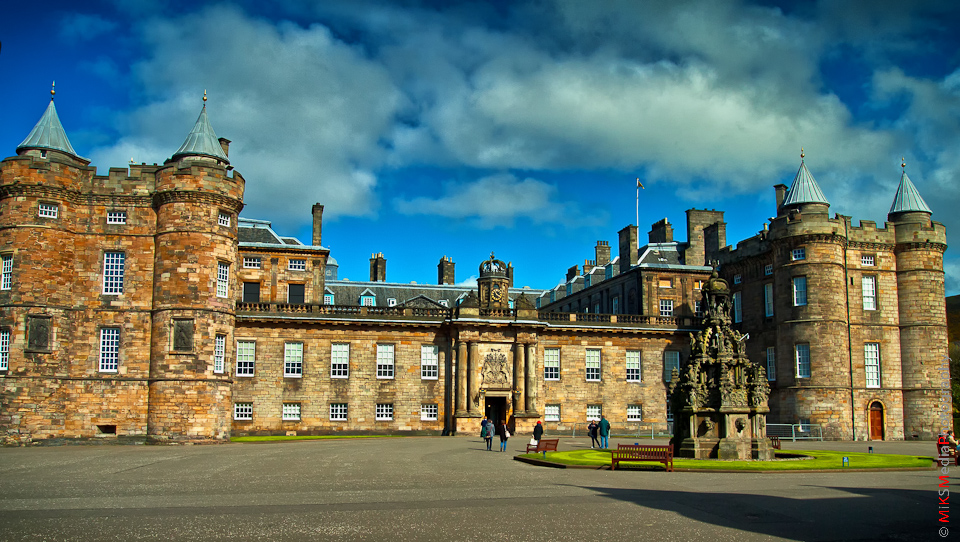 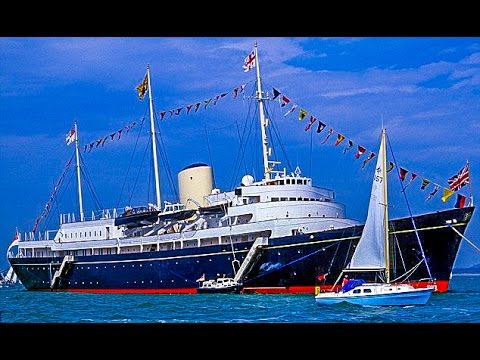 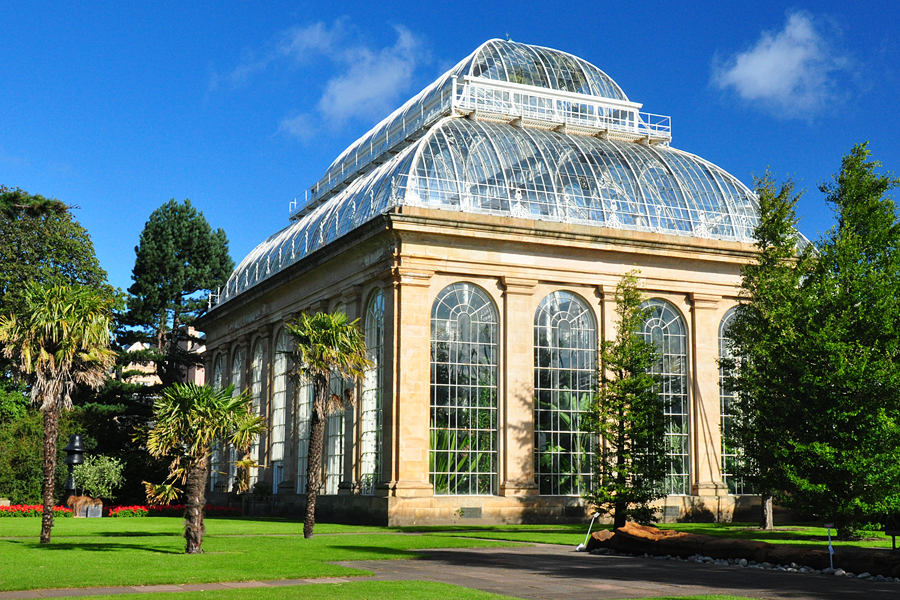